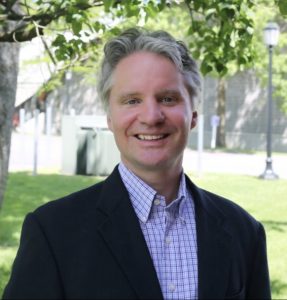 “History Be Dammed: The Promise and Peril of Big Dams”
An international, comparative history of big dams in the 1950s and 1960s.

“Euripides and the Women of Troy”
I am currently working on a book provisionally entitled Euripides and the Women of Troy, which explores the representation of intimacy between women in the work of the Greek playwright Euripides. Drawing upon the insights of queer and feminist theory, this project seeks to nuance our understanding of gender, character, and desire in Classical Greek tragedy. In addition to pursuing my own research on these questions, I am devoting part of my time at the Oakley Center to co-editing Queer Euripides, a volume that showcases diverse approaches to reading Euripidean drama with, against, and through queer theory. 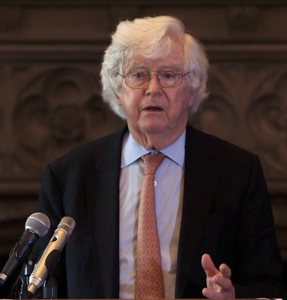 Professor Oakley recently completed a reinterpretation of the history of political thought from late antiquity to the mid-seventeenth century; the three volume series is titled: "The Emergence of Western Political Thought in the Latin Middle Ages". Yale University Press published volume one in 2010 with the title: "Empty Bottles of Gentilism: Kingship and the Divine in Late Antiquity and the Early Middle Ages (to 1050)." The second volume was releases in 2012: "The Mortgage of the Past: Reshaping the Ancient Political Inheritance (1050-1300)." The third volume, "The Watershed of Modern Politics: Law, Virtue, Kingship, and Consent (1300-1650)" was published in 2015. Professor Oakley's memoir, "Far from the Cast Iron Shore," was published in 2018.

"Financial Stability and Policy"
During this year I am working on papers that theoretically consider how policies such as monetary policy or prudential regulation affect financial stability and the overall economy. Some of the questions I ask are: Should monetary policy target financial stability? Do banks use the socially efficient amount of equity and leverage? How does the mandate of a central bank affect its ability to achieve its goals? At the same time, I am also studying how economic theory relates to and has been historically informed by issues of ethics and justice. 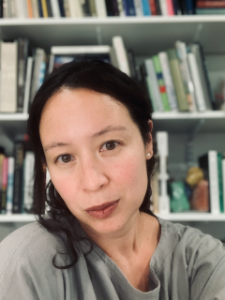 “The Organic Line: Towards a Topology of Modernism”
Irene V. Small is Clark-Oakley Fellow and Associate Professor of Contemporary Art & Criticism at Princeton University, where she is also affiliated with the programs in Media & Modernity and Latin American Studies. Her current book project concerns the Brazilian artist Lygia Clark’s concept of the “organic line,” a line of space that appears between entities such as a painting and frame or tiles on the floor. The book treats the organic line as a conceptual device with which to rethink key terms and paradigms contemporary art has inherited from modernism.

“Variations on the Kantian Theme of Happiness”
It is commonly thought that Kant's moral philosophy is marred by a series of rigid dichotomies, converging on the fundamental disunity of the moral law and the subjective end of happiness. My project resists this dualism at three levels of the ethical life: the individual, the interpersonal, and the communal. I guide my reinterpretation through a close textual and philosophical analysis of a set of oft-ignored Kantian concepts: pleasure and the principle of life, merit and the worthiness to be happy, and the highest good. 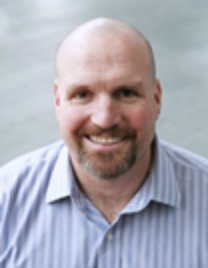 “Aristotle’s Epistemological Naturalism”
I defend the claim that Aristotle is an externalist about epistemic warrant. Basic judgments are warranted because they result from the exercise of powers that constitutively aim at accuracy. Aristotle’s defense of this theory relies on a distinct notion of causation. Even at the most basic level, Aristotle distinguishes the proper actualization of a capacity from a misfire. This distinction allows Aristotle solutions to problems often raised against externalist and naturalist theories of knowledge. 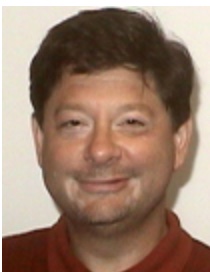 “False Confessions: A Podcast Exploring the Crisis in Coerced Confessions”
False Confessions is a podcast series I am developing with Professor Alan Hirsch of Political Science. The premise of the series is simple: across the country, many thousands of prisoners are currently doing time for crimes they confessed to, but did not, commit. Though there are multiple reasons for this, the most common is that suspects are worn down by the coercive behavior of police interrogators trained in the Reid Technique, which has for decades been the standard method for conducting interrogations. For suspects who are young, suffer from cognitive impairment, or have a strong disposition to please, the emotionally manipulative and dishonest techniques at the heart of the Reid Technique can be overwhelming: suspects often confess thinking that now they will be allowed to go home, only to be remanded to prison and aggressive prosecution. 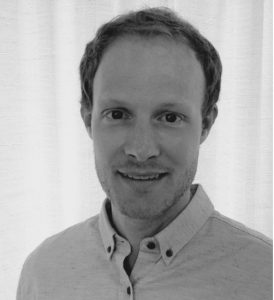 “The Time Machine: Privacy, Inequality, and Policing in the Age of Mass Surveillance”
This project is an ethnographic investigation of the Baltimore “spy plane”—an experimental  aerial surveillance camera technology deployed by the Baltimore Police Department in 2020. Drawing on first-hand observations of surveillance analysts and police detectives, the project provides a rare behind-the-scenes look at one of the most controversial police technologies ever deployed on American soil. Engaging with a wide set of questions that cross fields from legal  theory to critical race theory, science and technology studies to the aesthetics of photography, the project examines the implications of this technology for privacy and racial inequality in a city  beset by gun violence.

Professor of Comparative and Japanese Literature

“Visual Thinking and Visual Theory”
A number of the abstract theories that form the basis of contemporary literary and film criticism are based on visual abstractions. How might we consider these theories differently if instead of talking or writing about them, we tried to draw them? I am trying to address this question by creating some short comics and animations about structuralism and phenomenology.

“Selling Sawabona: Tourist Aesthetics and National Identity in post-Apartheid South Africa”
This project moves beyond ‘sanctioned’ nationalistic forms such as monuments, memorials, and museums to examine how tourist landscapes in contemporary South Africa have come to function as alternative spaces for the development of a post-Apartheid national identity. 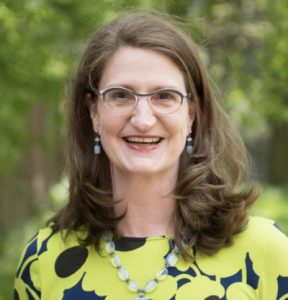 Willcox B. and Harriet M. Adsit Professor of Russian

“Russian Style! Performing Gender in Putin’s Russia”
I am completing a book that examines the ways in which popular culture has taken part in the rise of neoconservative neotraditionalism in Putin’s Russia. The manuscript connects gendered and sexual citizenship in post-Soviet Russia to stylistic shifts seen in film, video, literature, and song, arguing that Putin's regime has redefined citizenship through essentialized gender roles and compulsory heterosexuality. 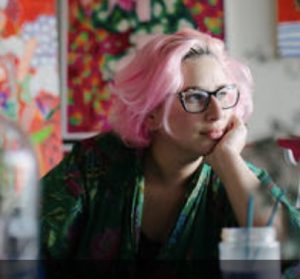